Grab your beach chair, your suntan oil, and your favorite drink, and get ready for a trip to the islands!   For almost 20 years, Jimmy and the Parrots have been playing to delighted crowds all over the United States as well as the Caribbean.  Jimmy and the Parrots has been a featured act at the annual Meeting of the Minds Parrot Head conventions in Key West, Florida, for 15 years..  Their Key West performances also included well-known venues such as the the Smokin' Tuna Saloon, Rick’s Café, Sloppy Joe’s, Pat Croce’s Rum Barrel, Schooner Wharf, and Jimmy Buffett’s Margaritaville.  In January, 2005, over 80 fans traveled to with the band for the first-ever “Yea Mon Tour” which included performances at Beaches Boscobel Resort as well as Jimmy Buffett’s Margaritaville in Ocho Rios.   In February 2010, over 100 fans joined the band on their first-ever “Yeamon Cruise” which included performances on board the Carnival Pride as well as at Senor Frog’s in Nassau, Bahamas.   In July 2010, the band was part of the National Flagship Celebration for the SS United States, and plans call for Jimmy Maraventano’s song about the ship—“Symbol of America” – to be included in the upcoming updated documentary “Lady in Waiting.”   In April 2011, they performed several times at the Atlantis Resort in Paradise Island, Bahamas.  The band has two CDs of original tunes, “Better Than New” and “Back to the Bayou.”  In addition, they released (nationwide) a 30-song, three-CD set entitled “Island Jam,” which has sold over 100,000 units to date.   A second three-CD set entitled “Sun Jams,” was released as a follow up to “Island Jam” which includes guest appearances by Jimmy Buffett’s Coral Reefer Band member Doyle Grisham, the legendary Gary US Bonds, and other well-know trop-rock musicians. In March 2012, we once again set sail on Yeamon Cruise 2012 with over 100 fans joining the band on the Carnival Freedom where the band performed on board as well as at the Smokin’ Tuna Saloon in Key West, FL.  In November of that same year, the band was named "Entertainer of the Year" at the Trop Rock Music Awards held in Key West, FL, and honor which was repeated in November of 2014.  . Also in 2014, the band once again took over the high seas for "Yeamon Fun Cruise".  The band performed on board the Carnival Splendor as well as in port at Jimmy Buffett's Margaritaville in Grand Turk, Turks and Caicos.  The band also traveled to the Four Seasons in Nevis, West Indies, in 2014 to perform for a corporate event.  Our fifth Yeamon Cruise took place in April 2016, when we once again traveled with over 100 fans on the Norwegian Breakway to Bermuda, offering fans several performances on board.   We cruised out of New Orleans for Yeamon Cruise 2018; the pre-concert party on Bourbon Street was a blast!   Plans are currently in the works for Yeamon Cruise 2020! 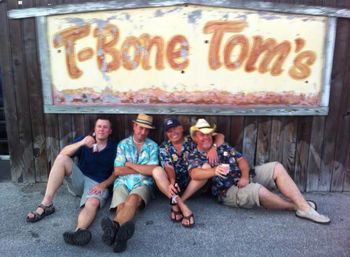 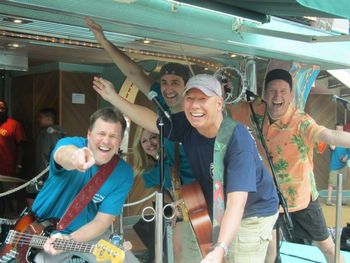 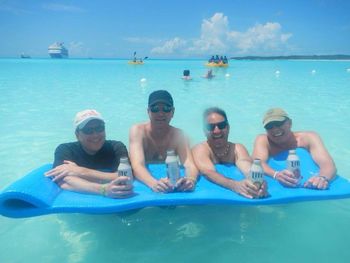 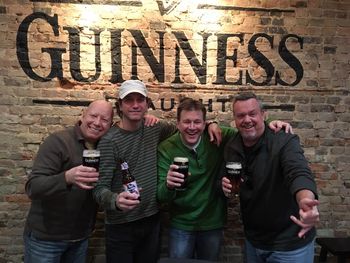 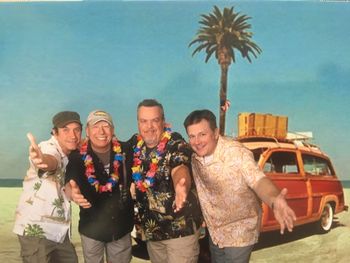 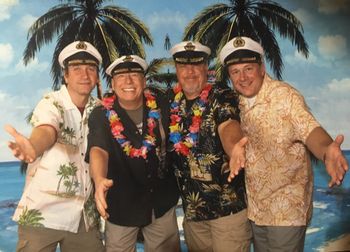